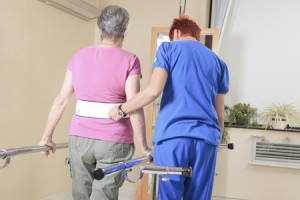 Dizziness and imbalance are amongst the most common complaints in older people, and are a growing public health concern since they put older people at a significantly higher risk of falling. A recent study explored the role of chiropractic in the treatment of dizziness/balance disorders through analysis of data from the 2008 National Health Interview Survey (the only year that included a subset of questions about balance and dizziness).  Questions were asked about dizziness, balance and  accompanying health conditions as well as their perceived causes and effects of the dizziness or balance problem. The survey data queried whether people were helped by a variety of practitioners, including chiropractors.   Balance or dizziness problems were reported by 11% of all respondents.  The reported prevalence was 35% for those aged 65 or older.  The authors found that although a small proportion (4.2%) sought chiropractic care for balance and dizziness, those who did were very likely to report that it had helped (OR, 1.73). For those in whom the cause of their balance or dizziness problem was head or neck trauma, the odds ratio for perceiving that they had been helped by a chiropractor was 9.5, compared with OR 0.53 for medical physicians. For those respondents aged 65 years and older, and for those reporting the cause of their balance and dizziness were trauma or neurological or musculoskeletal issues, the OR was even higher (OR, 13.78). 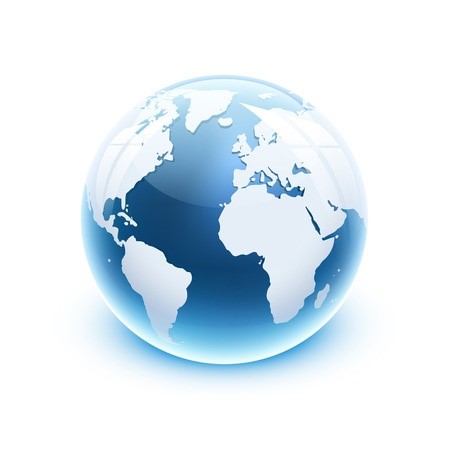 We’re not ‘just treating’ back and neck pain 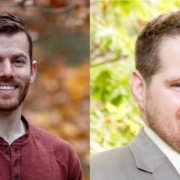 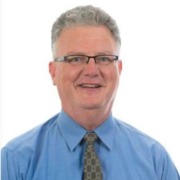 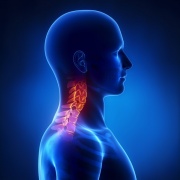 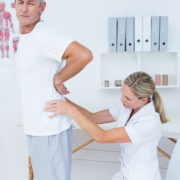 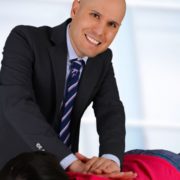