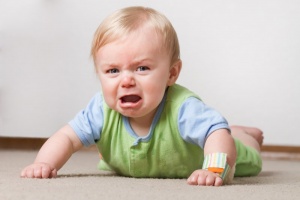 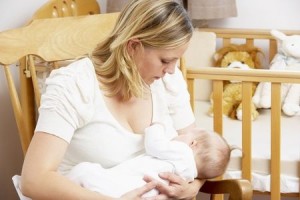 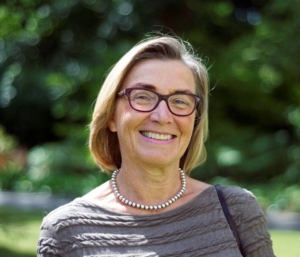 Joyce Miller, semi-retired, is a guest paediatrics researcher at AECC University College, Bournemouth, England. She previously worked full-time as Lead Tutor for MSc Musculoskeletal Health of Paediatrics, undergrad paediatrics and evidence based clinical practice at AECC University College. An Associate Professor, she pioneered the busy infant and child practice in the teaching clinic approximately 25 years ago at AECC.  She is a busy researcher and has authored more than 80 articles published in peer reviewed journals and conducted over 180 seminars world-wide.  She was a certified Brazelton neonate examiner, awarded from Cambridge University and a diplomat of the Royal College Paediatrics and Child Health Nutrition Programme and a fellow of the Royal College of Chiropractors and British Chiropractic Association.  Along with Bournemouth University’s midwifery team from the School of Health and Social Care, in 2013 has developed an AECC-BU breastfeeding clinic located on the University Campus. This is an inter-disciplinary clinic where midwives and chiropractors (and students) manage difficult feeding cases together and learn together. She focuses on the care of the neonate and infants, obtaining her PhD in musculoskeletal health of the infant in 2013. She has undergraduate degrees in education and psychology and a post-graduate diplomate in chiropractic orthopaedics. She authored the book, Evidence Based Chiropractic Care for Infants in 2019, co-edits Journal Clinical Chiropractic Pediatrics and continues to mentor graduate students.